Case Study Save Our Schools – No on 2

The New Media Firm partnered with the Massachusetts Teachers Association on the Save Our Public Schools campaign to successfully defeat a ballot measure that would lift the cap on charter schools and drain funding from public schools.

When facing a potentially contentious audience, finding the right message is essential. Through focus group testing, we found that a great deal of misinformation and assumptions were made about charter schools and their negative impact on public school funding and resources. When we presented the facts, participants were surprised to learn the effects of charters on local public schools. We also knew that we’d be heavily outspent by our opposition and needed to establish the facts early on.

We started our campaign far earlier than the Yes on 2 campaign and launched digital advertising in May to test and hone our messaging. We determined what worked best to explain the problems with charters without agitating supporters, used a variety of videos and static ads, and made strategic use of hyper-local social media that highlighted the negative impacts of charters on specific towns and communities in Massachusetts. We started on television in August, but our ability to test and prime our audience ahead of time, and ahead of the opposition, was key to victory.

In addition to our broader social advertising strategy, we also created and boosted hundreds of Facebook posts that we ran with much more focused targeting (for example, moms in the towns of Chelsea, Falmouth and Revere). This strategy allowed us to get specific and hyper-local to speak directly to our targets about the effects on their local communities. We developed and targeted town-specific content showing voters the exact dollar amount that would be cut from their school district, and who of their local elected officials was supporting the No on 2 campaign. Being specific about the impacts of the ballot initiative (and what recognizable influencers in their local communities were against it) had a stronger influence with voters than when we used one general message to talk to everyone: specific messages made the issue real for voters. This approach resonated with our audience and led to thousands of shares and clicks to the campaign website to learn more. This strategy served as a complement to our television, radio and digital advertising. 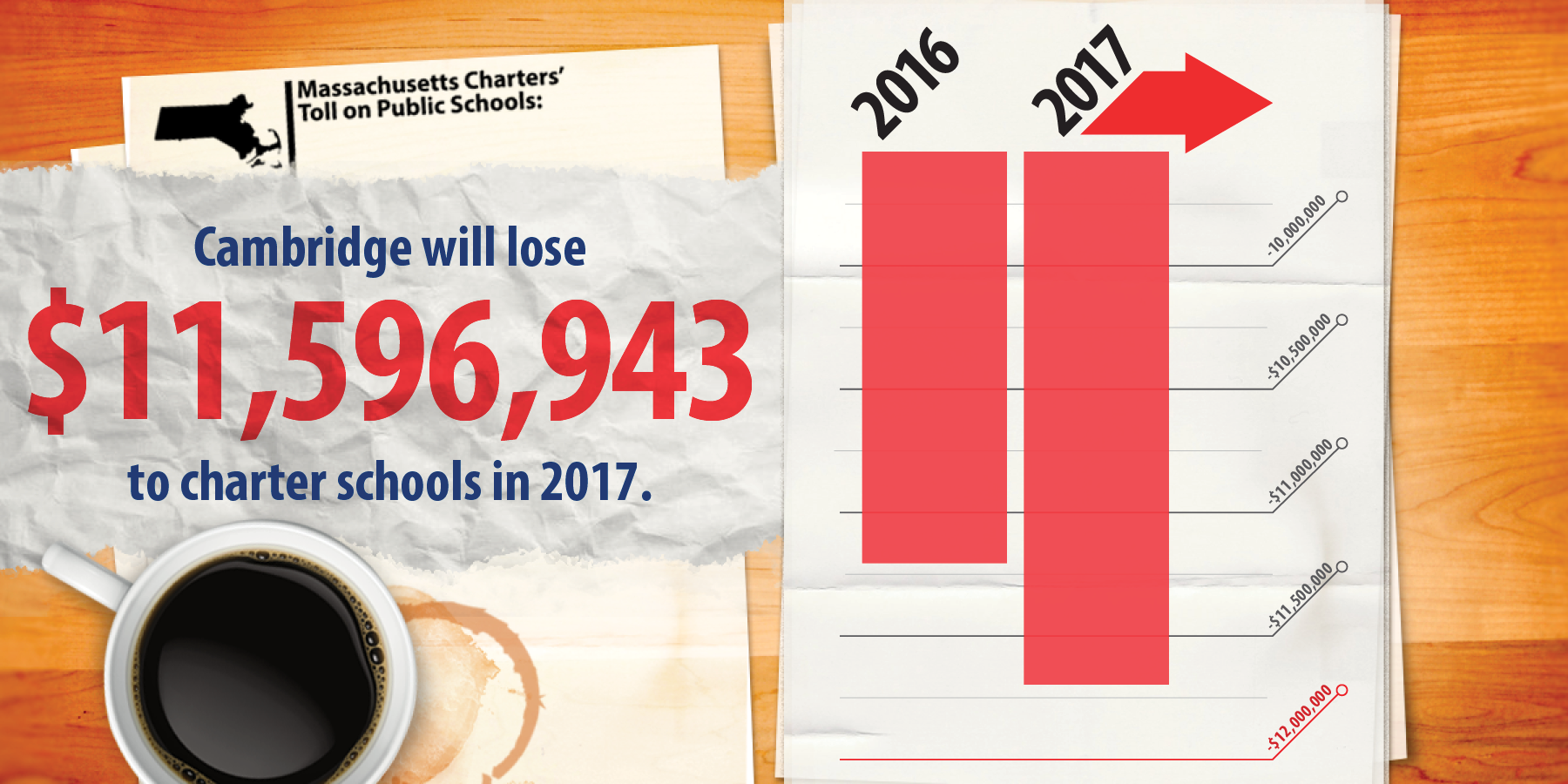 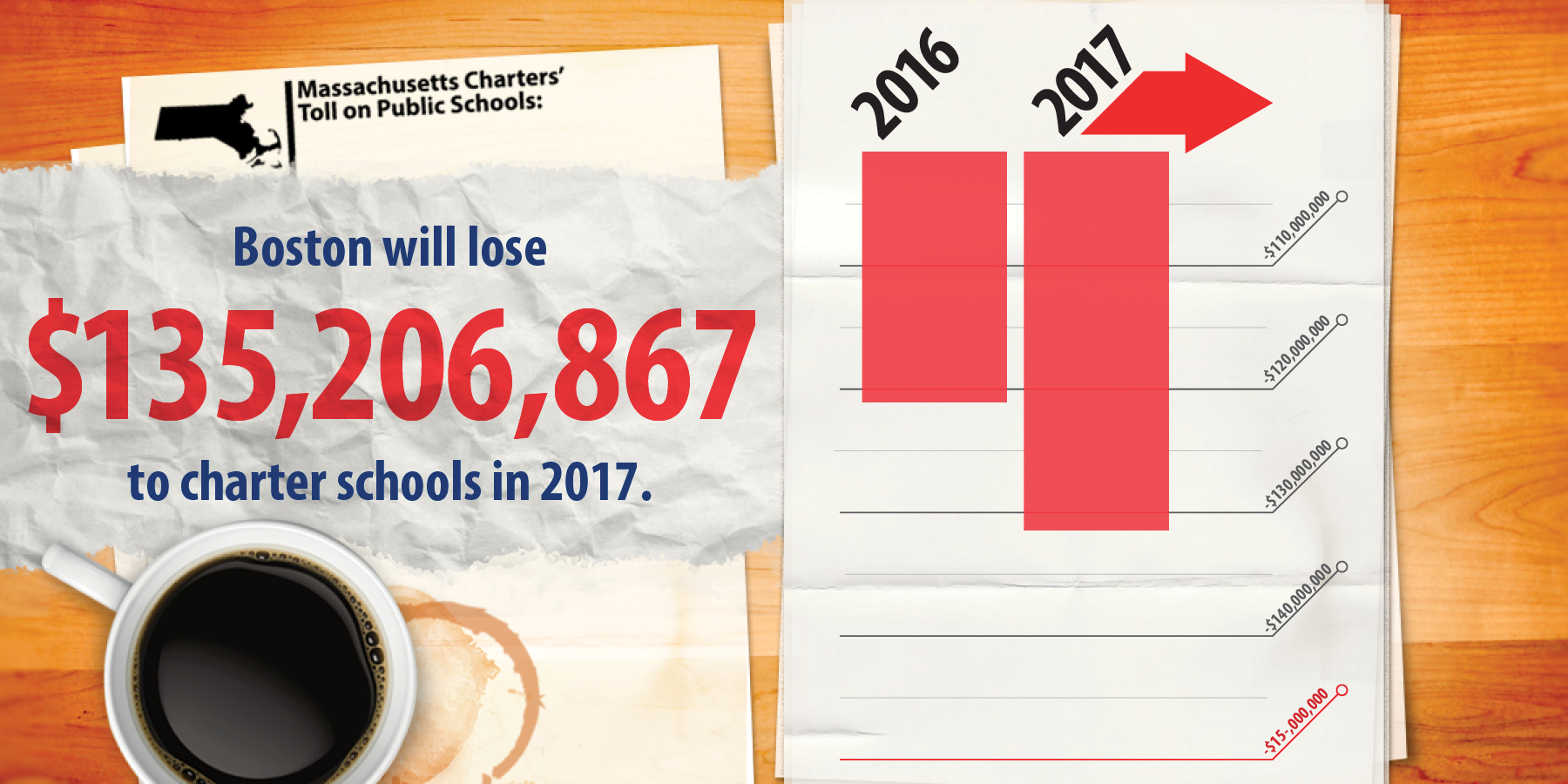 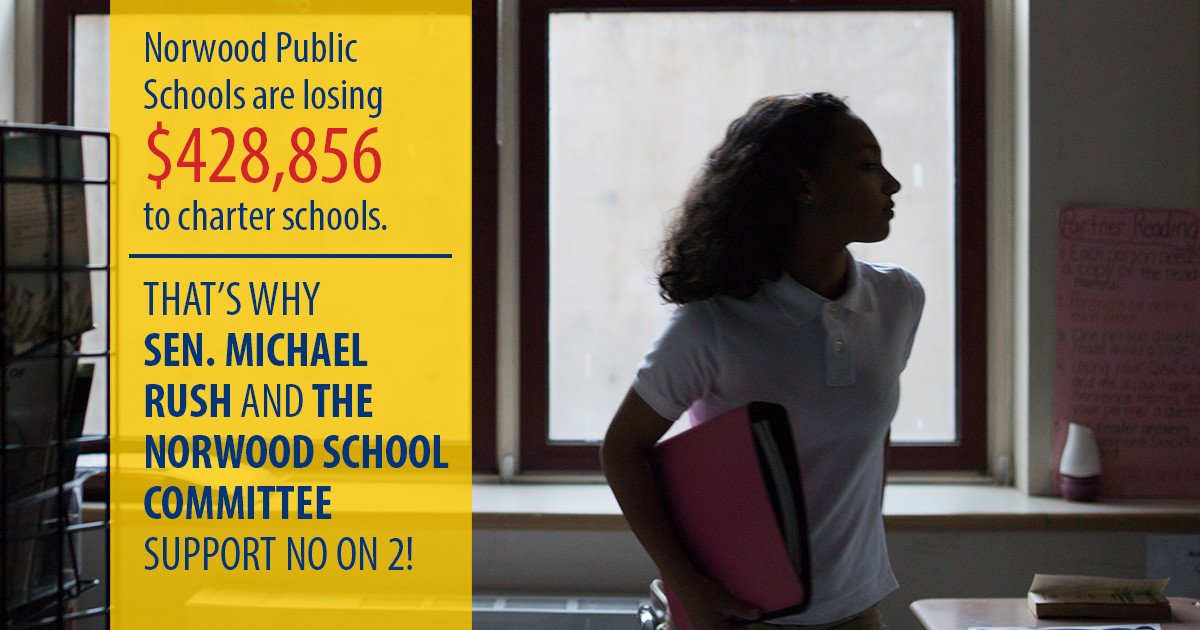 We were victorious on Election Day with 62.1% voting against the measure. The campaign was able to come back from a 20 point swing after initial polling indicated strong support for the measure. The opposition campaign also heavily outspent ours nearly 2 to 1, but our strategy of starting early, inoculating against false attacks and targeting voters with hyperlocal content proved successful.